It’s only Wednesday, but this week has already been pretty rough. A lot happened on Sunday, and the memories have been making me feel sick with shame ever since. I’m finding it impossible to talk about with anyone, so perhaps articulating those thoughts in this blog will prove cathartic.

On Sunday, I wasn’t myself. For those that don’t know, I suffer from borderline personalty disorder.

Although I’ve been pretty darn happy lately, I’ve also started to feel like a failure. I’m experiencing doubt in my abilities as a writer, and having recently graduated, each job rejection is a blow to my self-esteem.

Sunday was a culmination of self loathing caused by career and relationship worries, and lack of medication for a couple of days (which causes insomnia, which never helps my state of mind). 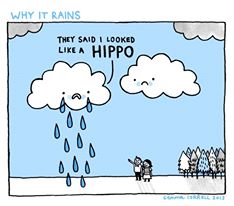 On Sunday afternoon a friend encouraged me to take a walk. I wandered down to the docks, next to the River Mersey. Water always gives me a sense of peace, and growing up on an island, I always had easy access to it if I needed to blow off steam.

When I’m down, it’s a comfort to know I can end it if I choose to. I never would, but sitting near the ocean, or walking over the 100ft bride in my Welsh hometown is like a backup plan if it ever gets too much.

Next to the Mersey I jumped the railing, just to get that little closer to the water. I didn’t want to sit on a bench, with strangers walking right by me. I wanted to be alone. There was a little gate, with stairs leading down to the water.

I sat on the stairs, huddled against the wall and rocking back and forth. A jet ski kept whizzing by as if it were looking for something.

A security guard appeared, followed by two more. I broke down, frozen to the spot for a few minutes, before announcing I was going home. They muttered into their walkie-talkies, watching until I was out of sight.

I sat under a tree next to the big wheel to compose myself. Two police vans waited nearby, but I told myself I was being paranoid.

I didn’t even notice two policemen, then three, surround me. I hyperventilated. Why wouldn’t they go away?

They lead me to a police van and I calculated whether I could outrun them. Even in that state, I still cared very much what all the tourists watching thought of me.

One policeman was kind, and told me a story about a colleague who had had mental health problems.

The other said I was giving him attitude because I wouldn’t state my name. I eventually admitted  I was just tired and not feeling myself, probably from lack of meds. His response was ‘but WHY would you not take them when they make you better?’ He was impatient and couldn’t fathom why I would make everybody’s lives more difficult.

It took a long time to convince me to willingly go to the hospital, as opposed to being sectioned.

Being escorted by police through the hospital was the most humiliating moment of my life.

My friend Justine came. I had calmed down a lot by the time she arrived, and the crisis team were happy to let me leave. Justine fed me pasta with avocado and we watched girly TV.

My beautiful, amazing boyfriend abandoned his weekend trip a day early, despite my telling him not to. I feel terrible about it, but seeing him walk through the gate at the train station meant the whole world to me. I can’t believe how fortunate I am to have someone who doesn’t walk away from me at my worst.

Today I’ve been feeling pretty lonely, so I tried to find some resources exploring why don’t people want to take their medication? FYI, I take antipsychotic and antidepressant medications.

I used to have a schizophrenic friend who would skip his medication at regular intervals, and I would wonder exactly what that policeman had wandered.

So, here are my reasons:

2. Feeling so good, you wonder whether there was anything wrong in the first place. Maybe I imagined the whole thing? Did I even deserve those uni extensions? What if I needlessly wasted 12 days on a psychiatric unit whilst someone else was busy topping themselves? Better check, just in case!

3. Exhaustion. It’s hard to express just how zonked I feel a lot of the time. Although medication has been a blessing – when I’m taking them and stable, I’m the me I was always meant to be – they also take a lot out of me. I’m still exhausted after a 10 hour sleep, and it takes HOURS to wake up because my mind is so foggy.

So, this week has been a  bit crap. I feel fragile. I missed deadlines writing for a digital content agency I’ve only just begun work for – something the regular me would never do. I’m mortified that I effectively got fired for the one thing I’m supposed to be good at.

BPD often feels like taking one step forward and two steps back.

I often convince myself that people only like the medicated part of me. They don’t like ME, only the edited version they think they know.

So what’s the point of anything? Nobody REALLY loves me, so nothing really matters.

Obviously in a good state of mind I know this isn’t true, but in my own little world, I believe the harsh thoughts.

So it’s been an eventful week. I’m still a bit shaken and need time to process, but as usual – I’ll be okay soon. 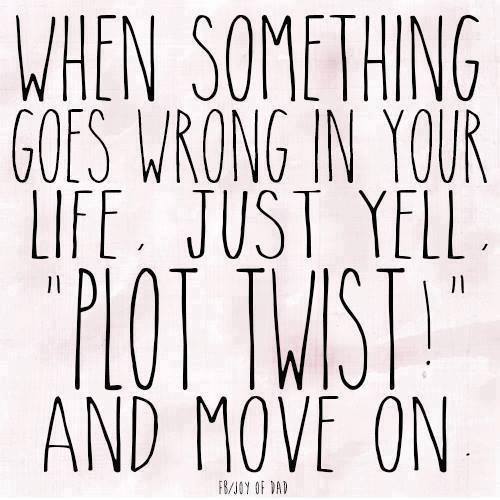 Today was a little less remarkable compared to other explores, but interesting nonetheless. First up was a garden centre near Phill’s house, abandoned in 2013: 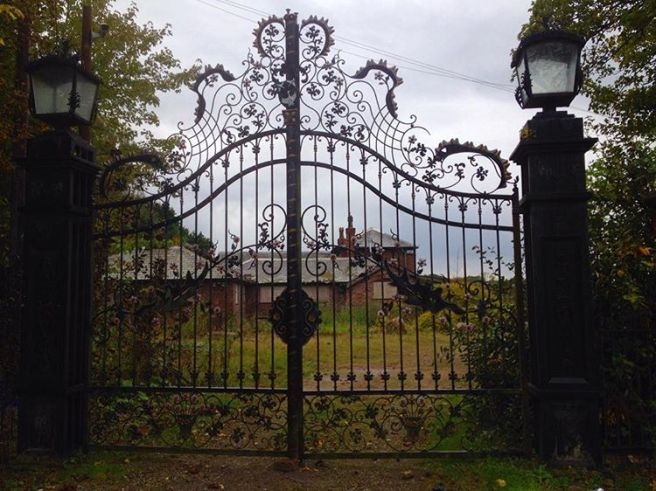 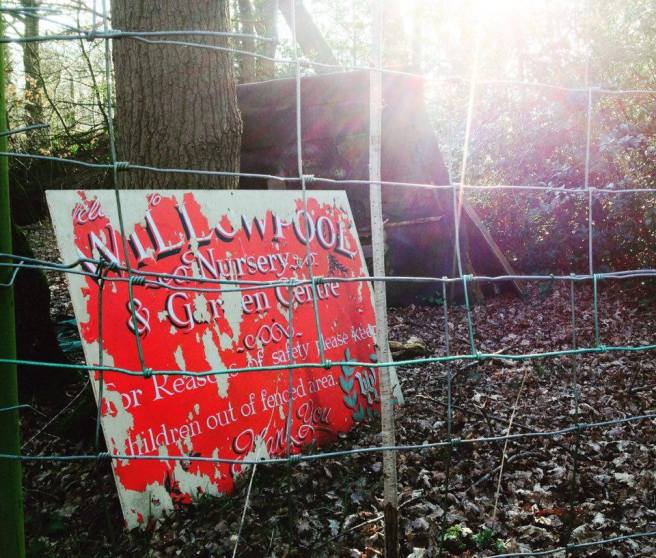 According to the Warrington Guardian, the 66 year old bipolar co-owner attacked his business partner during a psychotic episode, choking him before attempting to topple a statue on top of him – before abducting the manageress. Because of his age the courts decided not to whack him in prison. DRAMA. 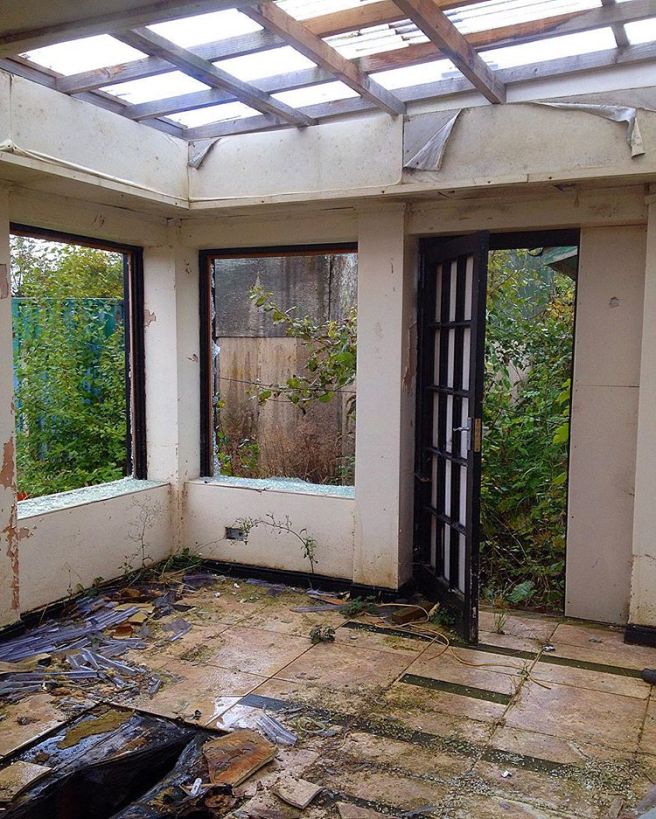 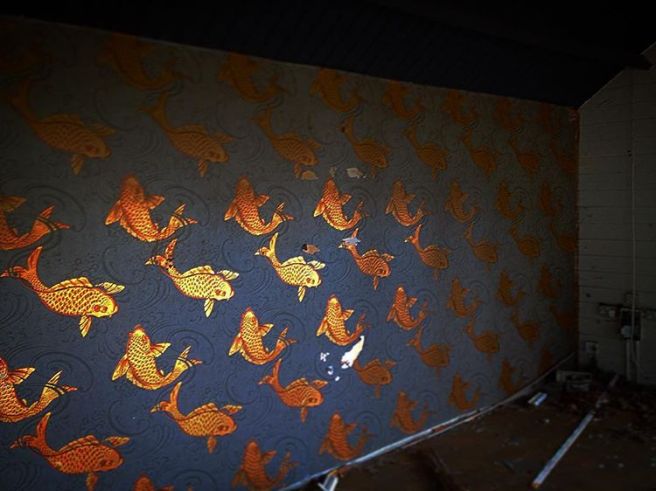 The place appeared to have been abandoned around Christmas time, with broken decorations scattered about. 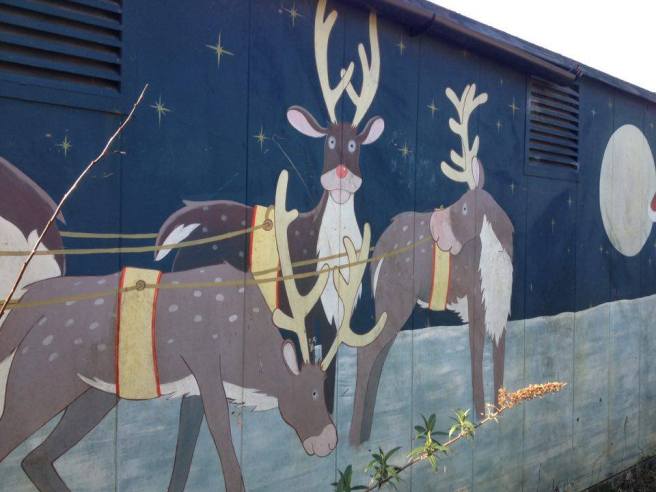 The manager’s house was on-site, but we didn’t get many photos in the darkness; here’s a record of someone else’s visit. Phill showed me a photo from a previous visit which quite clearly shows a human silhouette and proper gave me the heebie jeebies. 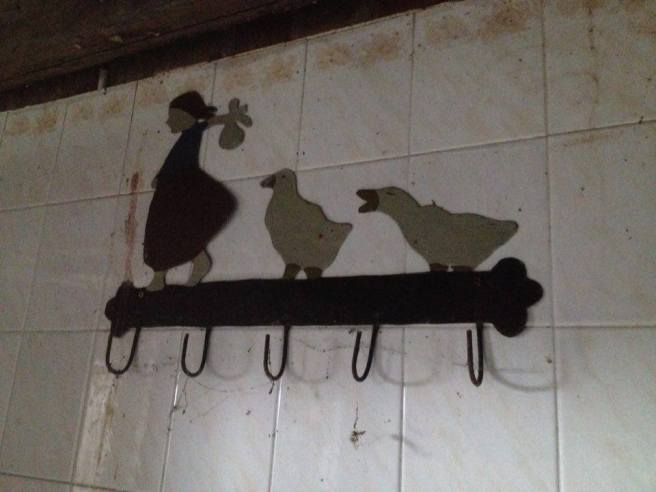 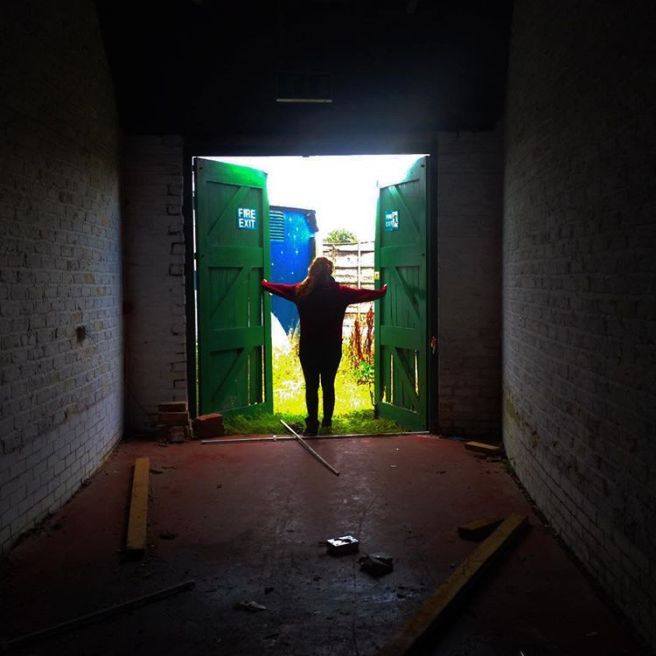 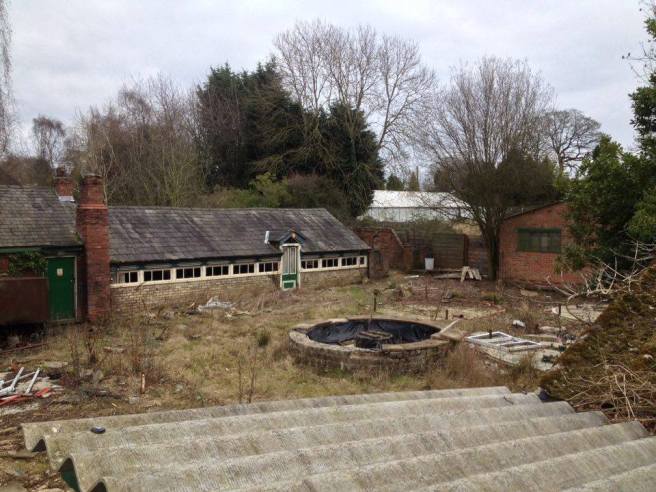 According to Phill, the place had deteriorated a lot since that previous visit; copper piping  ripped out, no  fish left in the pond. I found this video of it in a previous life. 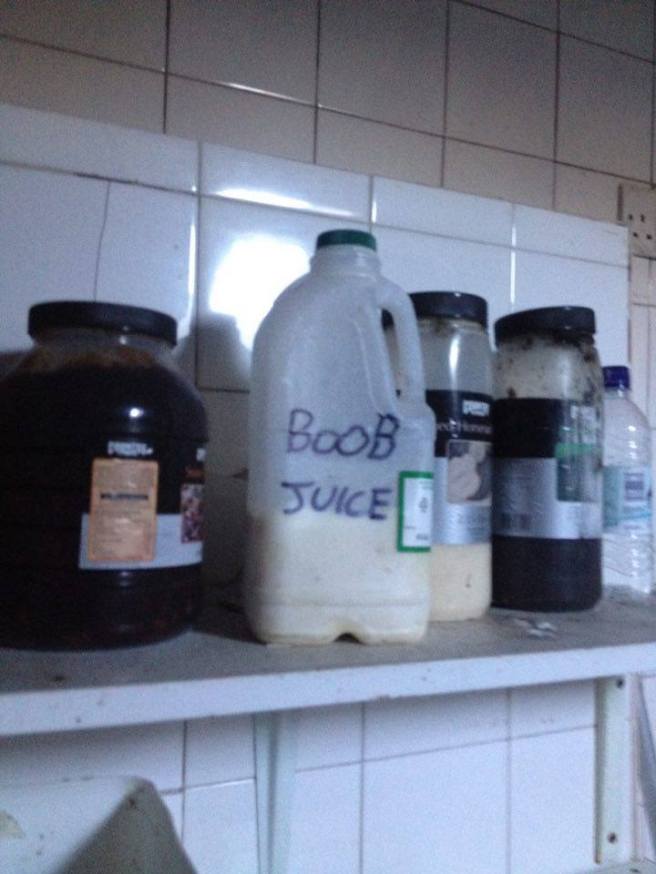 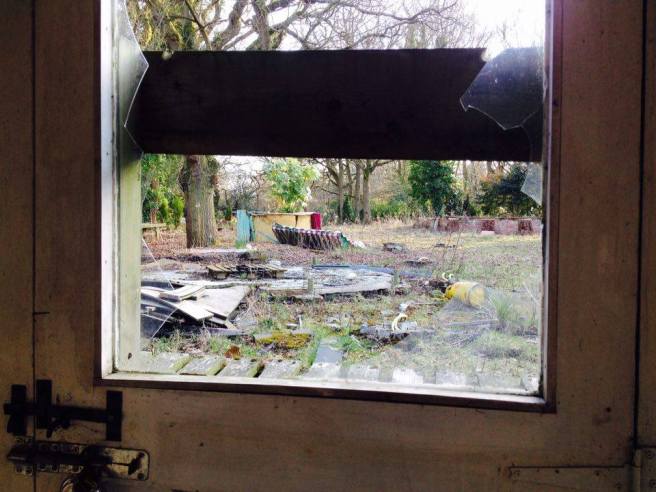 Next we found a bar-hotel which had only been abandoned a year or two. We had a good explore around the exterior, but climbing up the fire escape we seemed to trigger a motion sensor and had to scarper.

Next, Phill wanted to check out this cottage along his daily commute he’d been keeping an eye on it for several months. We didn’t attempt to get inside. Isn’t it pretty even in this condition? 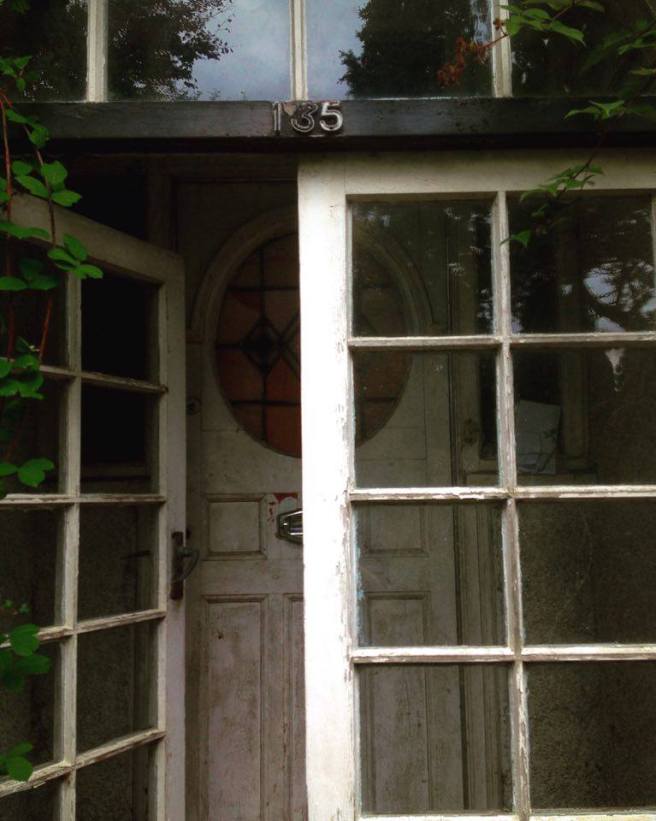 Another location he’d previously visited was Daresbury Hall, a former Georgian country house in the home village of Lewis Carroll. During the second world war it was used as a military hospital, and then by a charity (now known as Scope) as a residential home for the handicapped.

It had recently been ruined in a fire (STOP BURNING STUFF, FUCKWITS), so here are photos from his previous visit: 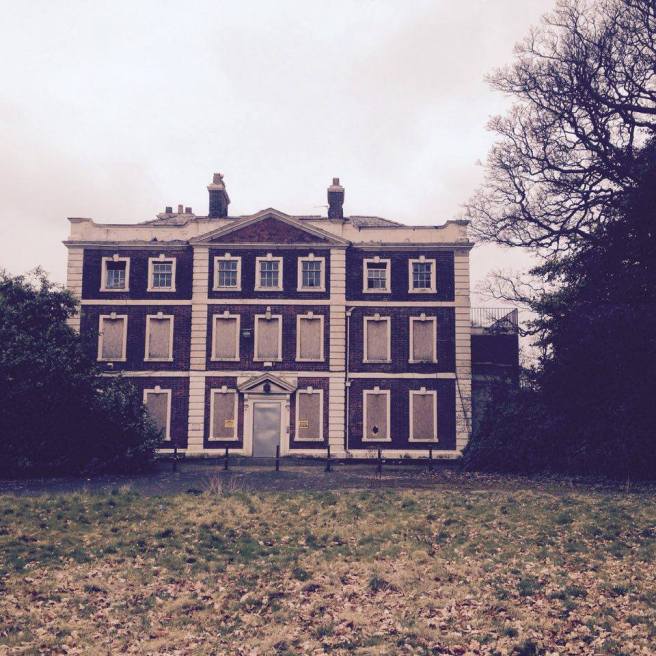 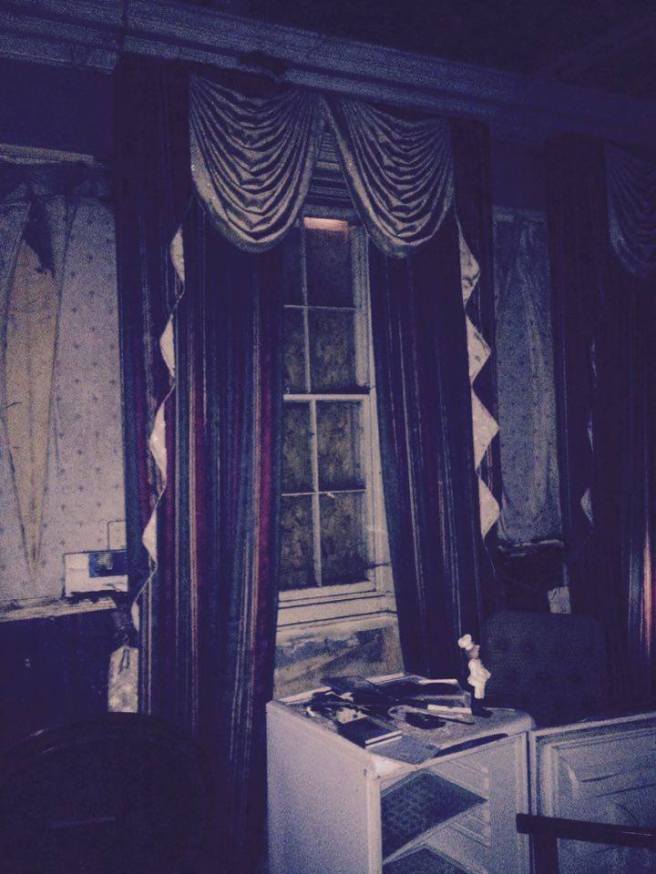 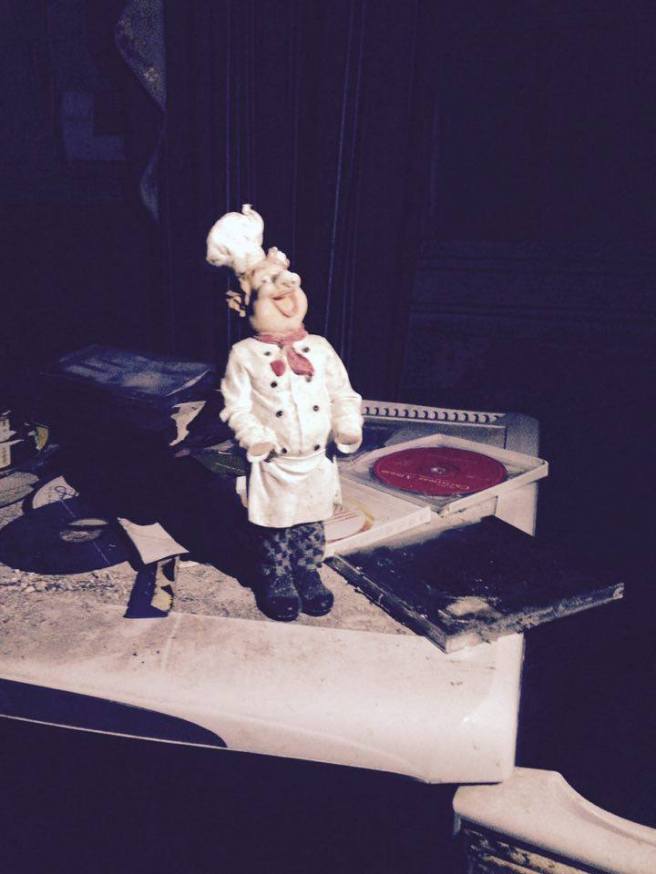 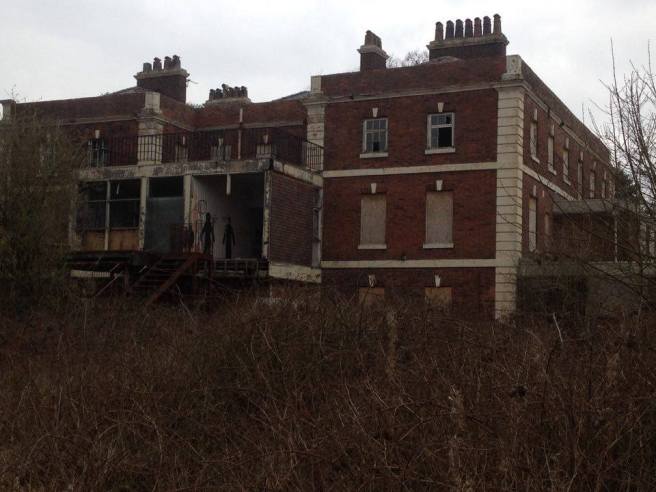 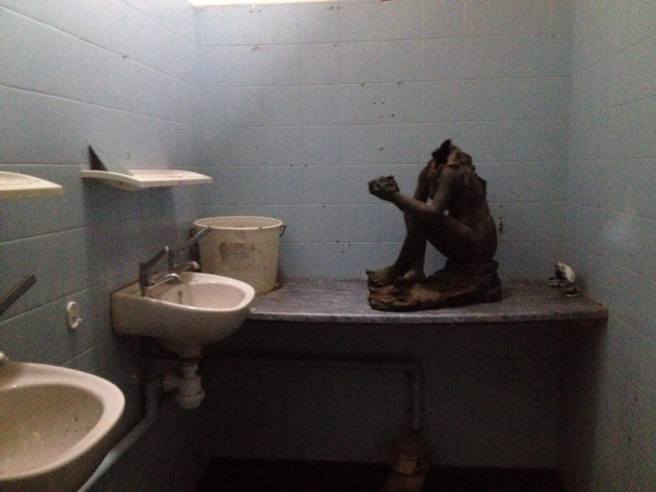 Inside the hospital were the remains of a £750,000 cannabis farm, complete with police tape and evidence bags.

On the hospital grounds, a huge home had been semi-built on the sly by the dealers. According to Phill, the previous security guard had been in on the farm and alerted the family to a raid, who were able to slip out and never identified.

It was too dark in there to bother taking many pictures, but believe us that no expense had been spared. Sauna… Dressing room… Marble… Elevated beds to make the most of countryside views…

Here are pics Phill took on a previous visit: 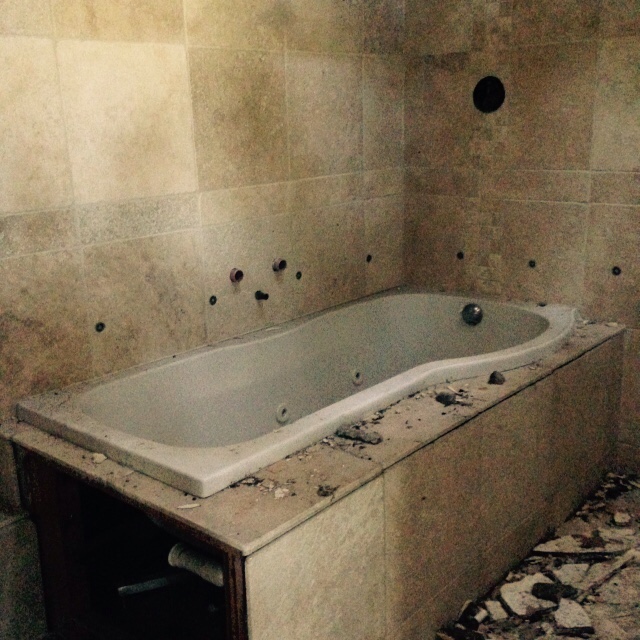 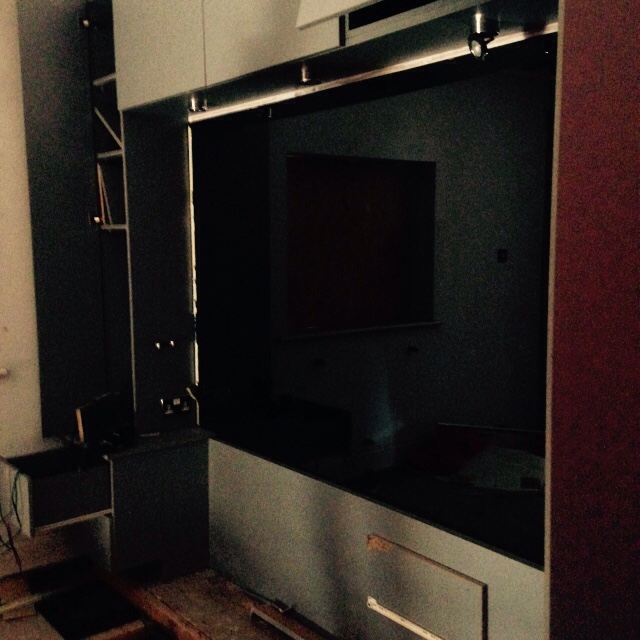 Hopping over fences on our way back to the car, we unexpectedly came across a series of miniature train tracks: